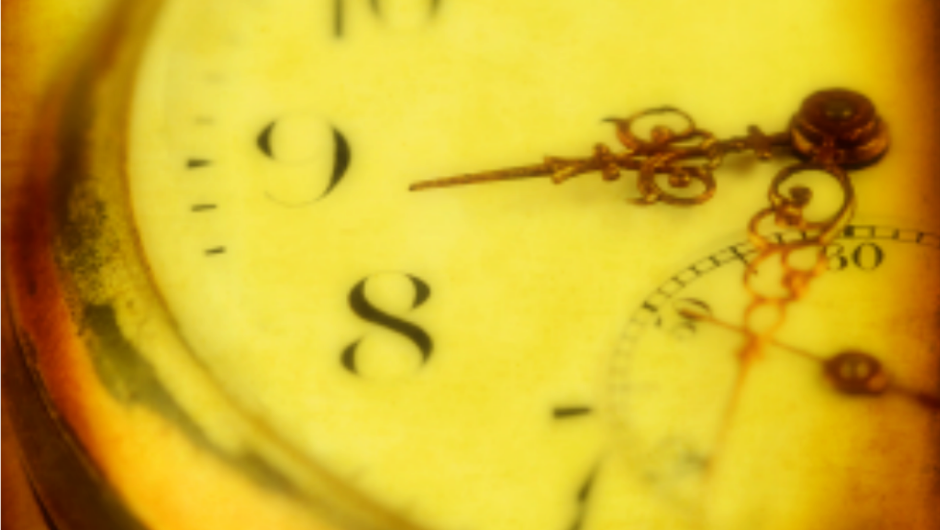 We just found this little story on the internet and it touched a cord — maybe it will also touch something in you:

A young man learns what’s most important in life from the guy next door.

Over the phone, his mother told him, “Mr. Belser died last night. The funeral is Wednesday.”

Memories flashed through his mind like an old   newsreel as he sat quietly remembering his childhood days. “Jack, did you hear me?”

“Oh, sorry, Mom. Yes, I heard you. It’s been so long since I thought of him. I’m sorry, but I honestly thought he died years ago,” Jack said..

“Well, he didn’t forget you. Every time I saw him he’d ask how you were doing. He’d reminisce about the many days you spent over ‘his side of the fence’ as he put it,” Mom told him.

“I loved that old house he lived in,” Jack said.

“You know, Jack, after your father died, Mr. Belser stepped in to make sure you had a man’s influence in your life,” she said

“He’s the one who taught me carpentry,” he said. “I wouldn’t be in this business if it weren’t for him. He spent a lot of time teaching me things he thought were important…Mom, I’ll be there for the funeral,” Jack said.

As busy as he was, he kept his word. Jack caught the next flight to his hometown. Mr. Belser’s funeral was small and uneventful. He had no children of his own, and most of his relatives had passed away.

The night before he had to return home, Jack and his Mom stopped by to see the old house next door one more time.

Standing in the doorway, Jack paused for a moment. It was like crossing over into another dimension, a leap through space and time The house was exactly as he remembered. Every step held memories. Every picture, every piece of furniture….Jack stopped suddenly…

“There was a small gold box that he kept locked on top of his desk. I must have asked him a thousand times what was inside. All he’d ever tell me was ‘the thing I value most,'” Jack said.

It was gone. Everything about the house was exactly how Jack remembered it, except for the box. He figured someone from the Belser family had taken it.

“Now I’ll never know what was so valuable to him,” Jack said. “I better get some sleep. I have an early flight home, Mom.”

It had been about two weeks since Mr. Belser died. Returning home from work one day Jack discovered a note in his mailbox. “Signature required on a package. No one at home Please stop by the main post office within the next three days,” the note read.

Early the next day Jack retrieved the package. The small box was old and looked like it had been mailed a hundred years ago.. The handwriting was difficult to read, but the return address caught his attention. “Mr. Harold Belser” it read. Jack took the box out to his car and ripped open the package. There inside was the gold box and an envelope. Jack’s hands shook as he read the note inside:

“Upon my death, please forward this box and its contents to Jack Bennett. It’s the thing I valued most in my life.” A small key was taped to the letter. His heart racing, as tears filling his eyes, Jack carefully unlocked the box. There inside he found a beautiful gold pocket watch. Running his fingers slowly over the finely etched casing, he unlatched the cover. Inside he found these words engraved: “Jack, Thanks for your time! -Harold Belser.”

“The thing he valued most was…my time”

Jack held the watch for a few minutes, then called his office and cleared his appointments for the next two days. “Why?” Janet, his assistant asked.

“I need some time to spend with the ones I love”, he said.

Life is not measured by the number of breaths we take but by the moments that take our breath away.

To everyone who reads this “Thanks for your time!” 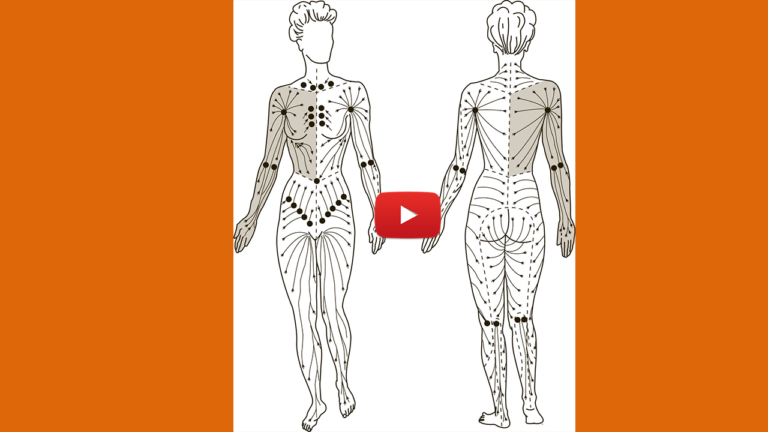 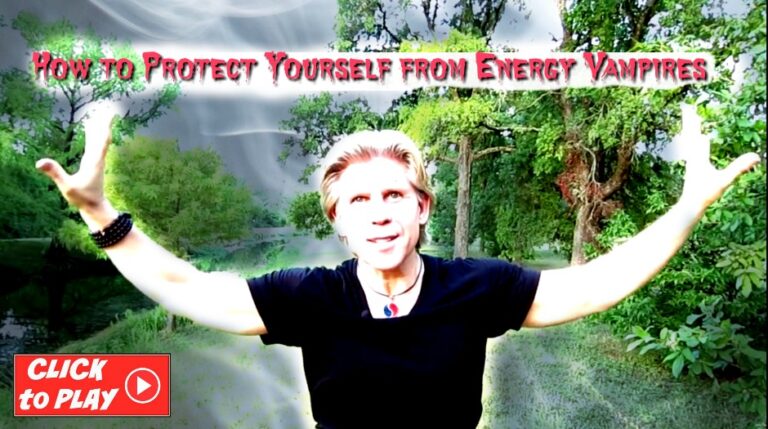 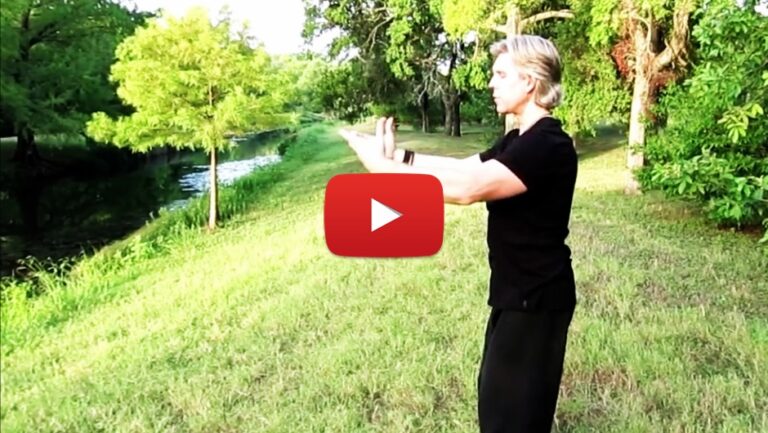 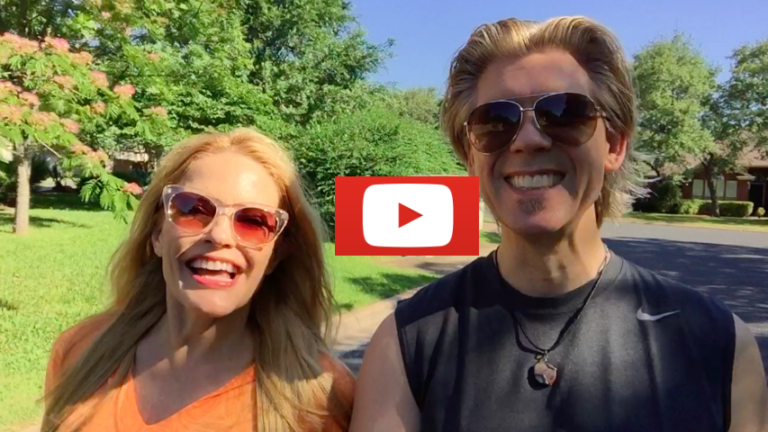 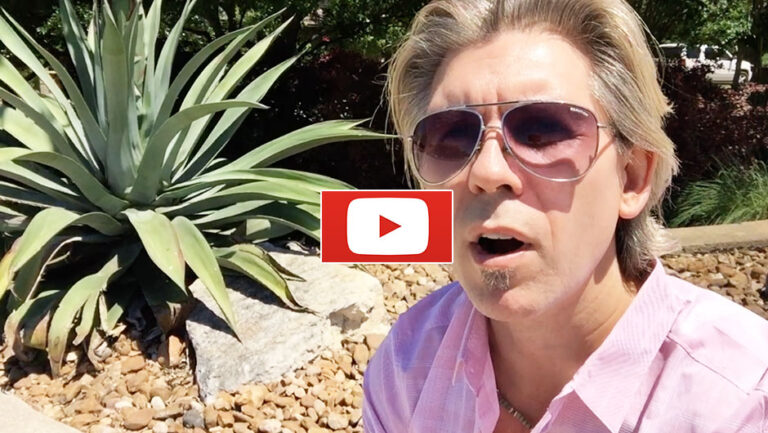 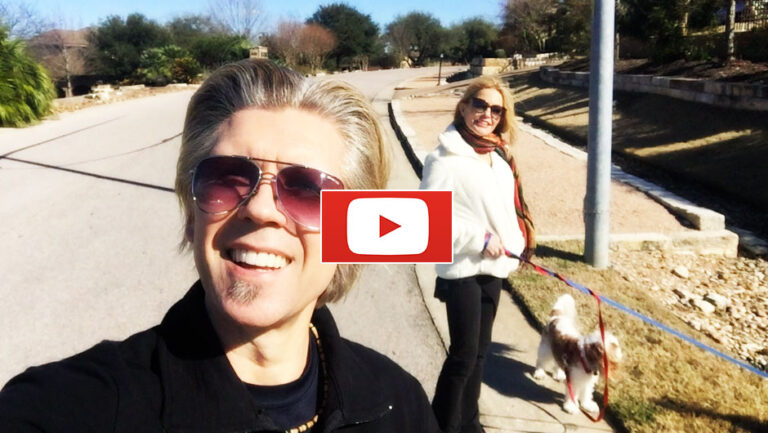