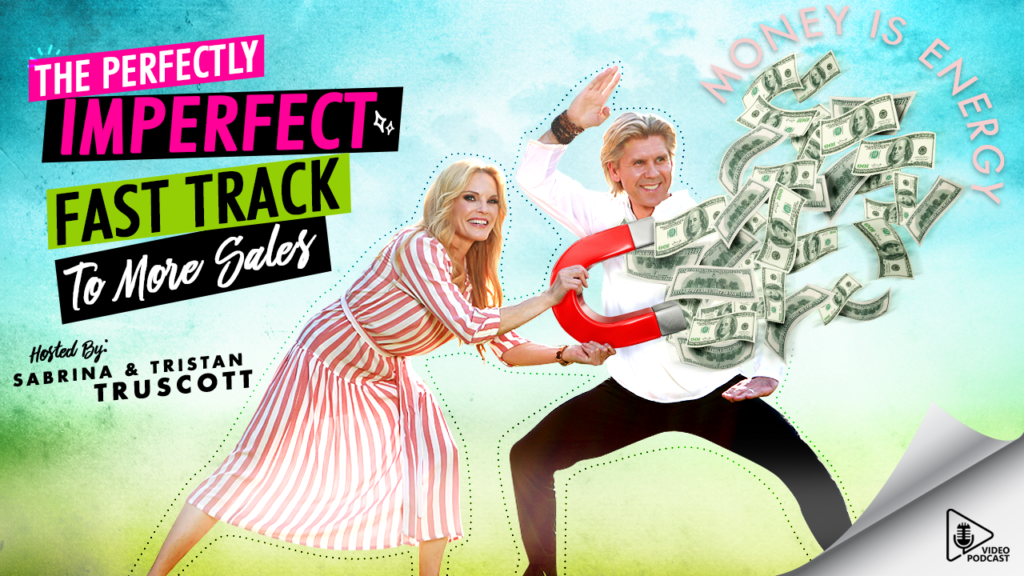 What’s holding you back from really putting your ideas into action, from taking that next step, from really doing what you feel destined to do?

Are you just procrastinating? Or is something else going on?

We’ve found that procrastination is often a symptom of “perfectionism.”

Perfectionism in its healthy form, is simply the belief that perfection is something attainable and something to strive for. Unfortunately, in its unhealthier aspect, perfectionism can be a great cause of anxiety and a weight around your neck.

When you hear the term “perfectionism” these days, it’s often referring to this unhealthy type of perfectionism that demands something be PERFECT before it’s ACCEPTABLE.

What’s ironic is that this is often a trait people seem proud of! When actually, in this form, perfectionism is actually toxic to your mental health.

Studies have shown that in cases like these, they’re not really trying to be perfect.  They’re avoiding being “not good enough.”  That’s when perfectionism (and its little brother procrastination) may be your greatest obstacle to productivity!

Well, in today’s session, that’s what we’re talking about. How the mindset of Perfectionism can be Stunting Your Business Growth! And how changing your mindset, can give you “The Perfectly Imperfect Fast Track to More Sales!“

Click below to watch the show: (OR, if you prefer to LISTEN, you can CLICK HERE to jump to the bottom of the page to enjoy the audio only version)

Want a free copy of our Ultimate Go Live Checklist?

We created our own “Ultimate Go-Live Checklist” that gives you a step-by-step checklist of everything you need to know Before, During and After your Go Live to really get the MOST out of it!

By using this checklist to walk you through exactly what you need to do before, during and after your live broadcast – you can create a livestream that’s custom-designed to grow your business, attract perfect clients and increase your revenue! 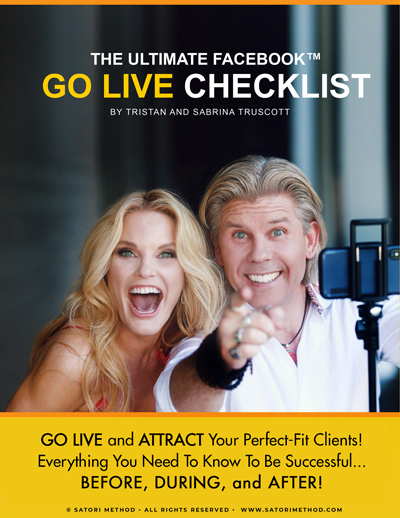 TAKING IT ALL IN…

There’s a lot of great information in this show – but if you want the “cliff notes” version of what we covered, here’s a quick recap:

What’s really going on, is often an attempt to defend against self-doubt (fear of failure) or self-judgement (fear of being ridiculed). But anytime there is FEAR, there is a tightening and constricting of all of your energy. Your creative juices dry up and everything becomes a struggle.

Heard of writer’s block? That’s what that is. An internalized perfectionism where “good enough” is never acceptable. So you literally can’t write anything because it’s not perfect already.

Aiming for perfection is not bad as long as you realize it’s an evolution. It doesn’t have to be perfect RIGHT NOW. It’s beautiful as it’s happening right now, because that’s how it’s taking shape right now. You can edit and make changes later… for right now, just let it Flow with the Flaws.

#2 – Watch Out For Comparing Yourself!

When local businesses move into the online world, they often start comparing themselves to others out there. But when you do that, you lose yourself.

And don’t forget, your perfect-fit client isn’t looking for them!  They are looking for YOU!  Tony Robbins can’t afford to give a 60 minute coaching session at the rate you’re offering!

The online world is a huge stage with a lot of big players – and that’s great.  There’s definitely room for everyone. But all your seeing is the book cover when you try and make the comparison.

You don’t see that they have a staff of thousands, or that they’ve been tweaking their offerings and products for decades. All you can see is where they are NOW, and if you’re trying to be that before you start… we’re back to procrastination.

If you find that’s a habit for you, maybe it’s time for a “digital diet” where you just don’t peek at how green the neighbor’s grass is for a while. Focus on what YOU offer and rock it!

#3 – Done is Better Than Perfect

Even a large company like Microsoft doesn’t aim to be perfect before they release something. They admit they aim for 85% done and the rest they’ll just figure out after it’s launched.

And as many new iPhones as Apple has released, if they waited to be perfect we’d only NOW be getting our first iPhone. We’re on iPhone 12 now.

Once you offer a service or product, you can work toward making it perfect (through feedback especially) but you can be making money at the same time.  And honestly, your idea of perfection is likely to change.  That idea of “perfect” that you may be locked into right now, may ultimately end up not being the best idea – which you don’t find out until you get the feedback.

Very rarely is success a straight line. You just have to start and then shift and flow as life happens.  Recognize that mistakes and imperfections are opportunities for growth, nothing more. And embrace them.

When you find mindset stumbling blocks like this, it’s amazing how just a different awareness of shift of focus can help you make a different choice and make a world of difference. Like learning to recognize that “perfectly imperfect” is good enough, you’re ready to take that next step! That’s why we’re calling this “The Perfectly IMPERFECT Fast Track To More Sales!” Because once you really get it, it’s the fastest track to success.

And that’s not to say that if you find little tools or tricks that can help make things the best they can be, you don’t take advantage of them!  We’ve found that our “Ultimate Go-Live Checklist” DRASTICALLY reduced the mistakes we were making by helping to remind us of the things we already knew would make our live sessions better. So when you find something like that, it’s GOLD!

BTW, if you’re on Facebook and you’d like to join the conversation from this episode, you can find that Show post here. We’d love to know if you heard something you liked or if you were inspired and got an idea of something you’re going to implement! Come say hi and feel free to share your thoughts with everyone in the chat!

Listen to the Audio Version of this Episode Here: 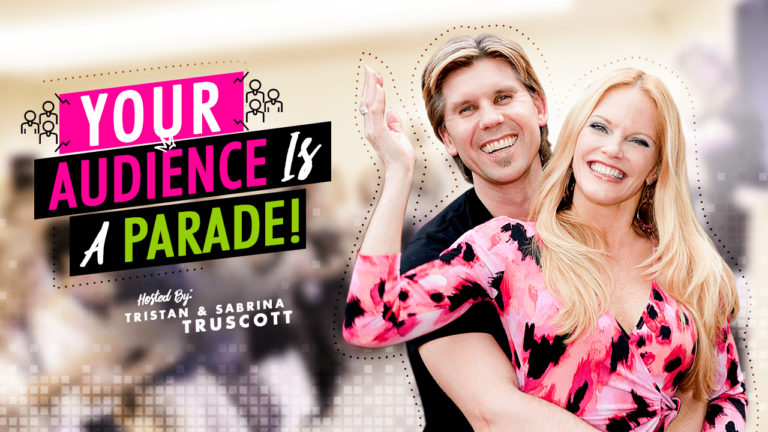 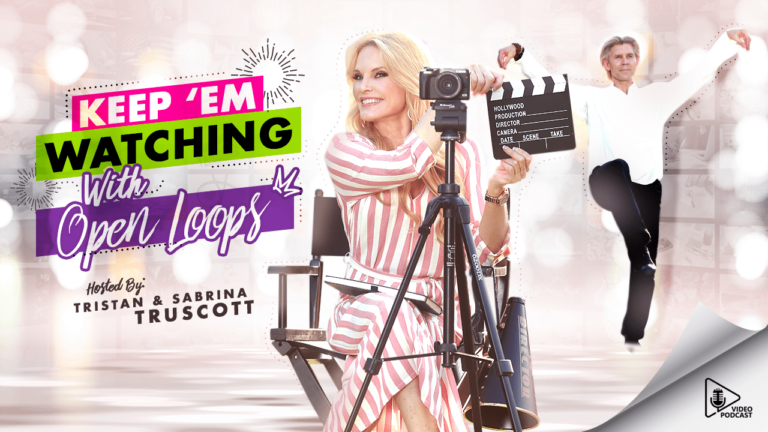 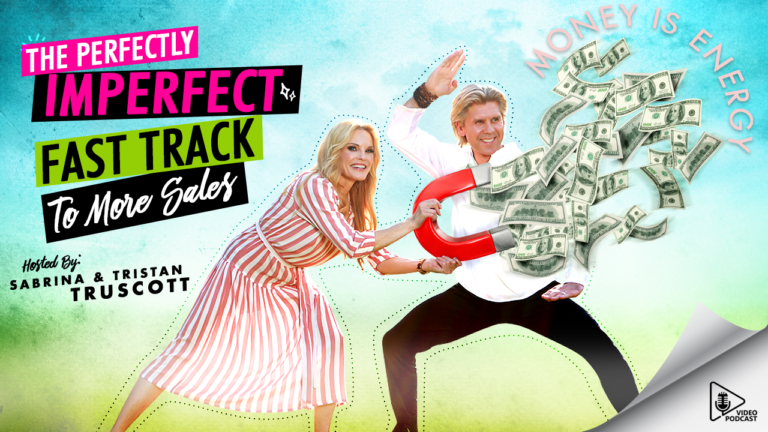 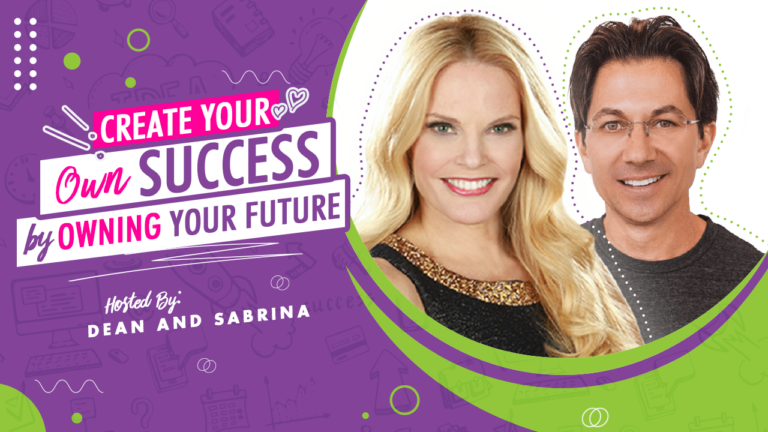 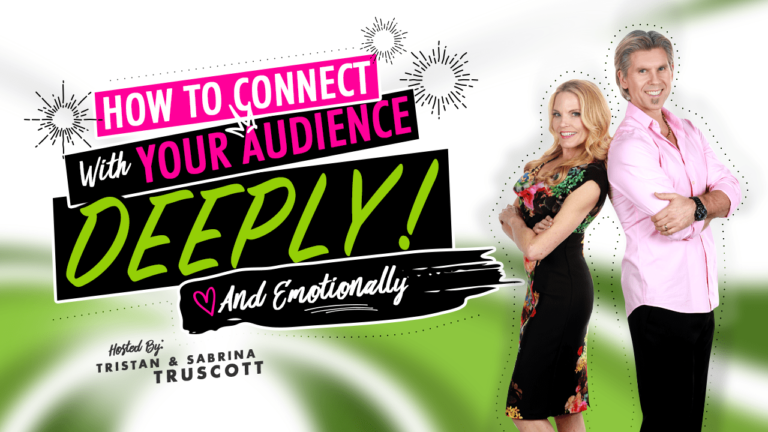 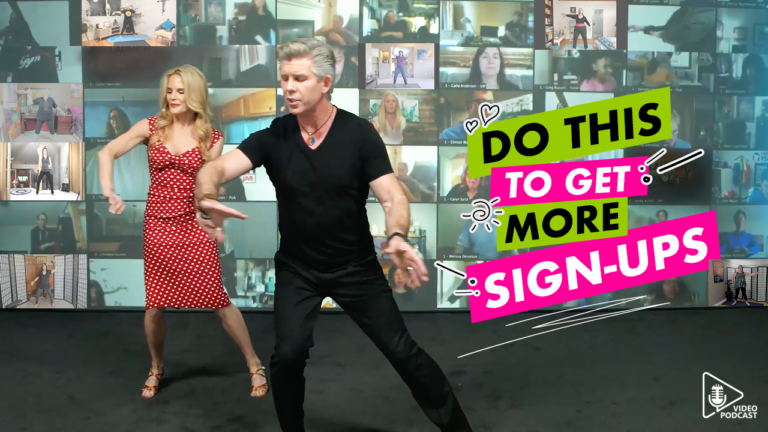