Almost everyone has the occasional memory problems, but as we age, those problems seem to get more frequent. You forget your keys. You forget where you parked.  You forget to pay a bill on time. Or maybe you find yourself standing in the grocery aisle trying desperately to remember what you were supposed to pick up. We’ve all been there.

Granted that these aren’t on the level of the more hard-core, disease related memory problems (like forgetting what a key is for, or kind of car you drive) but if the incidents grow more frequent, they can sill interfere with your quality of life.

Studies show that these annoying lapses typically begin to become more frequent in your 40s or 50s and are due to a decline in brain activity. Kirk Erickson, at the University of Illinois, studies the relationship between memory and different life factors. According to Erickson, it still isn’t clear if memory loss becomes more frequent as we age due to loss of brain cells or due to decreased blood flow to the brain.

However, the best news that has come out of his work is that you can slow down and even reverse age-related memory loss through simple lifestyle changes.  Just like all of our other organs, our brain needs our help protecting it from the ravages of time. Like the other organs, the brain benefits from a balanced diet and specific nutrition aids; however, Erickson’s strongest recommendation is to exercise to keep the neurons in our brain engaged.

Even in the early 1990s, scientists were able to show that exercise bulks up the brain.  They were able to demonstrate how mice that were provided with running wheels produced more cells in the memory creation area of the brain than their sedentary counterparts.

Since then, numerous experiments have researched how exercise improves memory (from a molecular standpoint), what types of exercise and how much exercise yields the best results.

More recently, these studies have taken it even further.  Most researchers agree that regular exercise, in general, can significantly improve memory.  However, these studies now indicate that different types of exercise can benefit the brain in different ways.

In one study, they looked at the difference between running and weight lifting in rats. (Yeah, we had the same response… weight lifting rats?   Turns out they strapped weights to the rat’s tails as they repeated climbed little ladders.   Who knew?)  At the end of 6 weeks, BOTH groups of rats scored higher on memory tests than they had prior to the start of their exercise regimen. However, the runner rats showed higher levels of a brain protein that supports existing neurons and new brain cell creation while the weight-lifting rats showed increased levels of a different protein — one that promotes cell division and growth.

But what does this test on rats have to do with us, you ask?  Well, it turns out scientists at the University of British Columbia did a similar test with older women.  They studied a group of older women with mild cognitive impairment (a risk factor in Alzheimer’s disease.) And it turns out that after the study, the women who exercised had better associative memory (the ability to recall things in context) than the other women.

The study involved women aged 70-80 with mild cognitive impairment and it looked at memory function necessary in day-to-day activities and how that type of memory was affected by different types of exercise.  Over 6 months, these women were assigned supervised exercise in one of the following forms:  Brisk walking, weight lifting, or stretching and toning.

At the end of the 6 months, they retook the memory tests.   The women in the toning group scored worse than at the start of the study.  The walkers and weight trainers scored better on the tests than they had at the beginning of the study, with the walkers showing greater gains on verbal testing than the weight trainers.

So What’s The Bottom Line?

All of these studies show that ANY exercise helps your brain and improves overall memory.  But it also shows that different types of exercises have very different physiological effects on the brain and can facilitate varying improvements in different areas of the brain.

The most recent studies indicate that you need to balance both resistance and aerobic exercises to target the proteins that most benefit the areas of the brain associated with cognition.

The bottom line is that exercise today isn’t just about your physical appearance and having a perfect swimsuit body; it’s about a healthy mind, body and spirit! 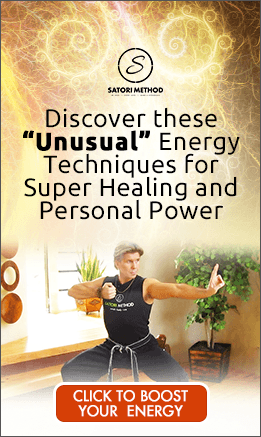 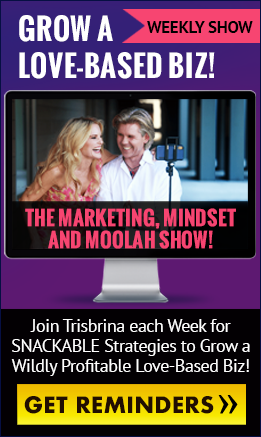